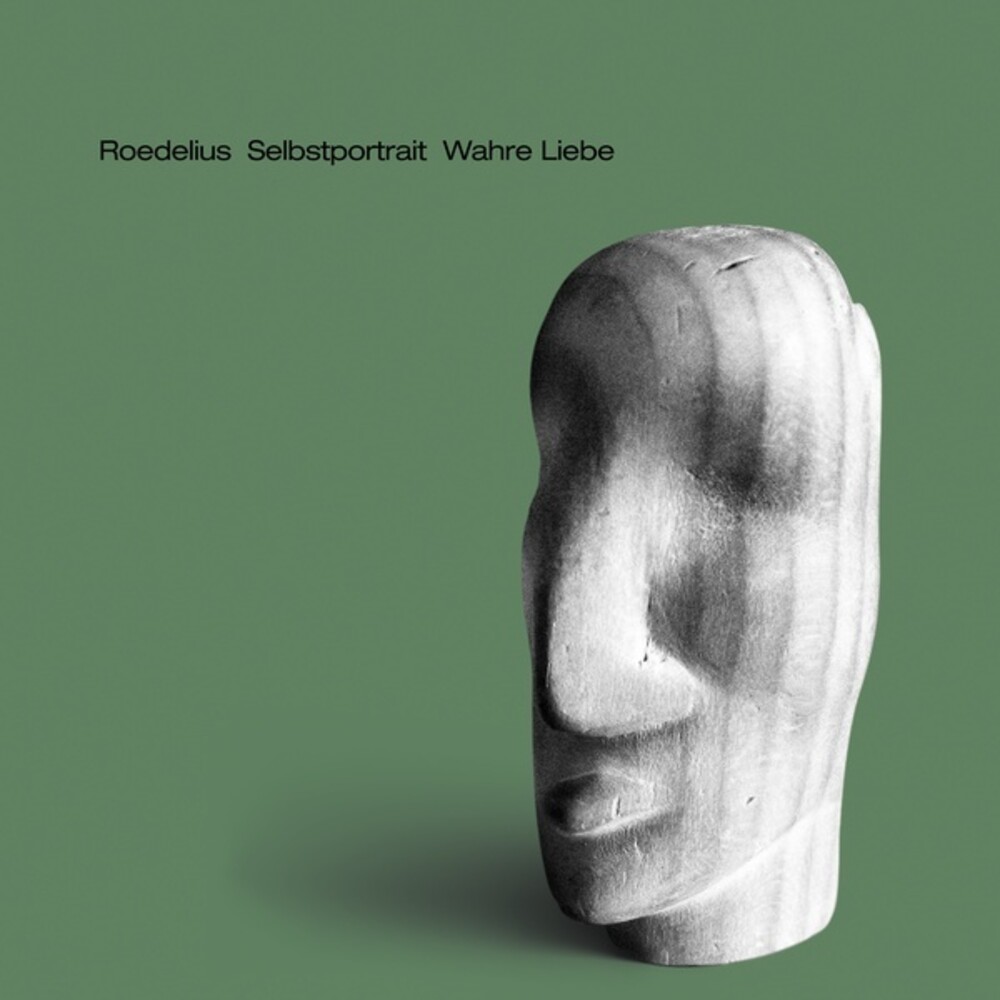 The first part of Hans-Joachim Roedelius's Selbstportrait (Self-Portrait) series was originally released under the title Sanfte Musik on Sky Records in 1979. Now, some forty years later, a new instalment has arrived in the form of an album entitled Wahre Liebe. Over the past ten years, the Hamburg-based label Bureau B has reissued numerous Hans-Joachim Roedelius albums, both solo and collaborative efforts, introducing him to a new generation of potential devotees. In 2014, label founder Gunther Buskies approached Roedelius to suggest that he record a new instalment for the Self-Portrait series, using the same instruments which dominated his productions in the late 1970s: a Farfisa organ, drum machine, tape-delay and a Rhodes. Together with Onnen and Wolf Bock, the album Wahre Liebe (True Love) was created.