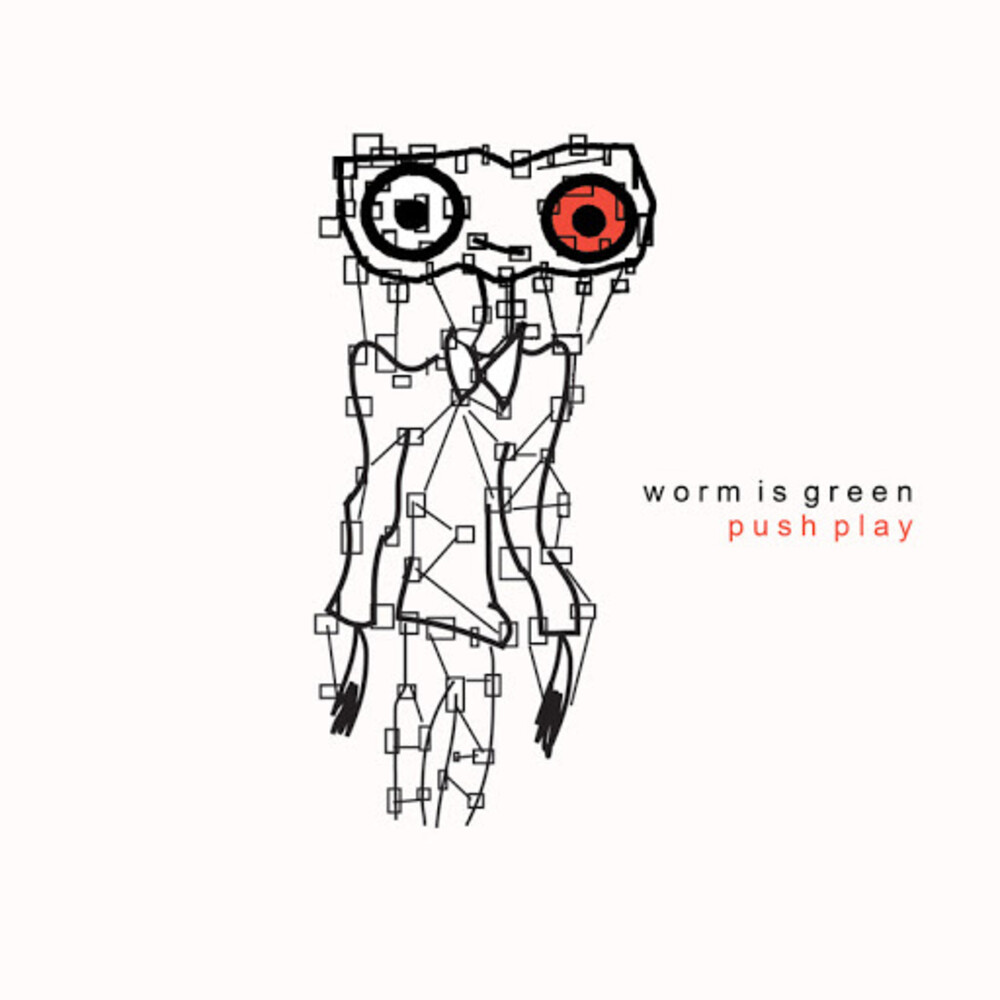 'Push Play' was originally released 15 years ago in the fall of 2005, it was the follow up to the critically acclaimed debut album 'Automagic'. 'Push Play' was written over a 2 year period while the band was quite busy touring and starting to get attention from all over the world, it was an exciting and unforgettable time. Featuring songs like 'Electron John', 'You're too late Satan' & 'Optimistic', to name a few, the album continues to live a good life still today through the streaming services and amazingly still finds new listeners every day. To celebrate this 15th anniversary we have something special! A beautiful double 180g white vinyl, limited to only 300 numbered copies. Original artwork and the full album, plus two bonus tracks!