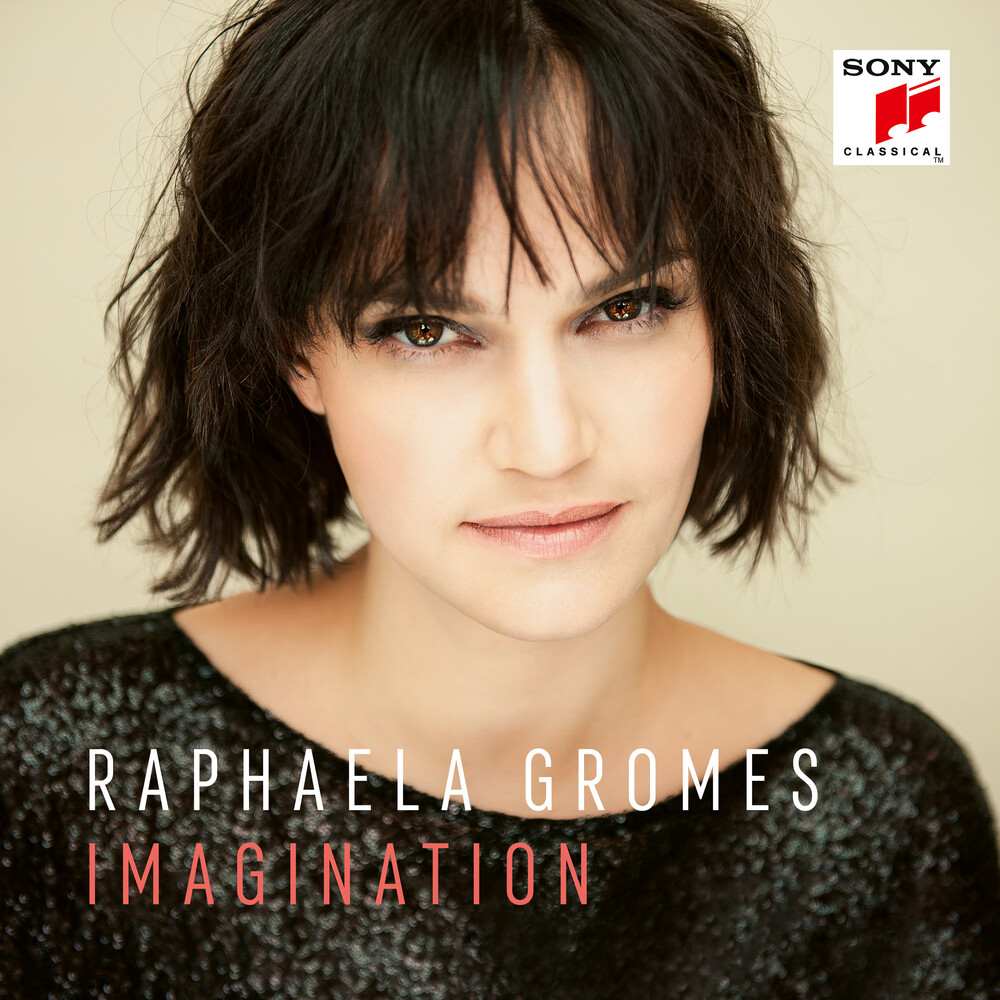 Raphaela Gromes has received acclaim for her highly virtuoso, brilliant and passionately expressive cello playing. What also distinguishes this exceptional musician is her enjoyment of the musical treasure hunt. With her last Sony Classical releases, she delighted critics and audiences with world premiere recordings of pieces by Richard Strauss and Julius Klengel. Her "Offenbach" album received the Opus Klassik Award 2020. For her new album "Imagination", Raphaela chose imaginative music, music based on stories, on fairy tales. The wide selection includes a waltz from Tchaikovsky's ballet music "Sleeping Beauty," a "Fairy Tale Narration" by Robert Schumann, the "Evening Prayer" from Humperdinck's popular fairy tale opera "Hansel and Gretel", Nikolai Rimsky-Korsakov's "Flight of the Bumblebee" and other dreamy, magical and highly poetic pieces by Claude Debussy (1862-1918), Felix Mendelssohn-Bartholdy (1809-1847), AntonĂ­n DvorĂˇk (1841-1904) and Franz Liszt (1811-1886). "Imagination" also presents less-known works by David Popper, Paul Juon, and rarities like "MĂ¤rchenstunde" by the composer Margarete Schweikert, and "Forgotten Fairy Tales" by the New Yorker Edward McDowell. Most of the pieces are newly arranged by Raphaela's duo-partner Julian Riem for violoncello and piano, but also for piano trio and for complementary harp and saxophone quartet. Raphaela Gromes recorded the arrangements with Julian Riem and musician friends such as Daniels Dodds (violin), Arcis Saxophone Quartet and AnaĂŻs Gaudemard (harp). Raphaela Gromes came up with the idea for this album during a hike in the spring of 2020 - when she came across a particularly enchanted place in a forest at dusk. "The sky was reflected in the pond, and the backlighting caused a magic glow to emerge around the reeds and flowers, as if elves and fairies were floating in the light above the water", Gromes says: "The "Dance of the Elves" by David Popper came into my mind. I was immediately inspired and full of energy, and when I got home, I immediately went in search of more music that would take me into the world of magic and fantasy." The album ends with "The Shire" from "Lord of the Rings" and "Leia's theme" from Star Wars are both recorded in a new cover version for cello and piano.