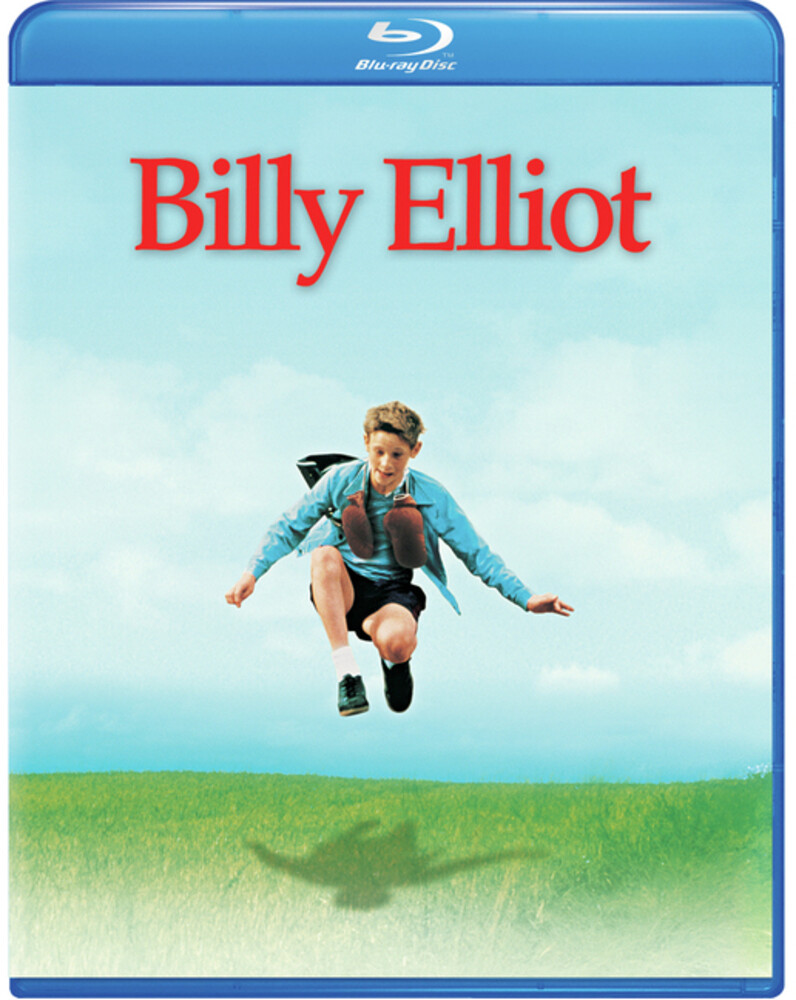 Two Thumbs Up! Rave Roger Ebert and Richard Roeper, Ebert & Roeper and the Movies. Billy Elliot is the heartwarming story of a young boy from a working-class family who discovers a passion that will change his life forever. Eleven-year-old miner's son Billy Elliot is on his way to boxing lessons when he stumbles upon a ballet class. Billy secretly joins the class, knowing that his blue-collar family would never understand. Under the guidance of his teacher Mrs. Wilkinson (Academy Award-nominee Julie Walters), Billy's raw talent takes flight. But when his father discovers his son's ambition, Billy must fight for his dreams and his destiny. With Oscar-worthy performances, Rex Reed (The New York Observer) calls a triumph! Don't miss Billy Elliot - the triumphant tale of one boy who reaches beyond his place in the world to follow his heart's desire.