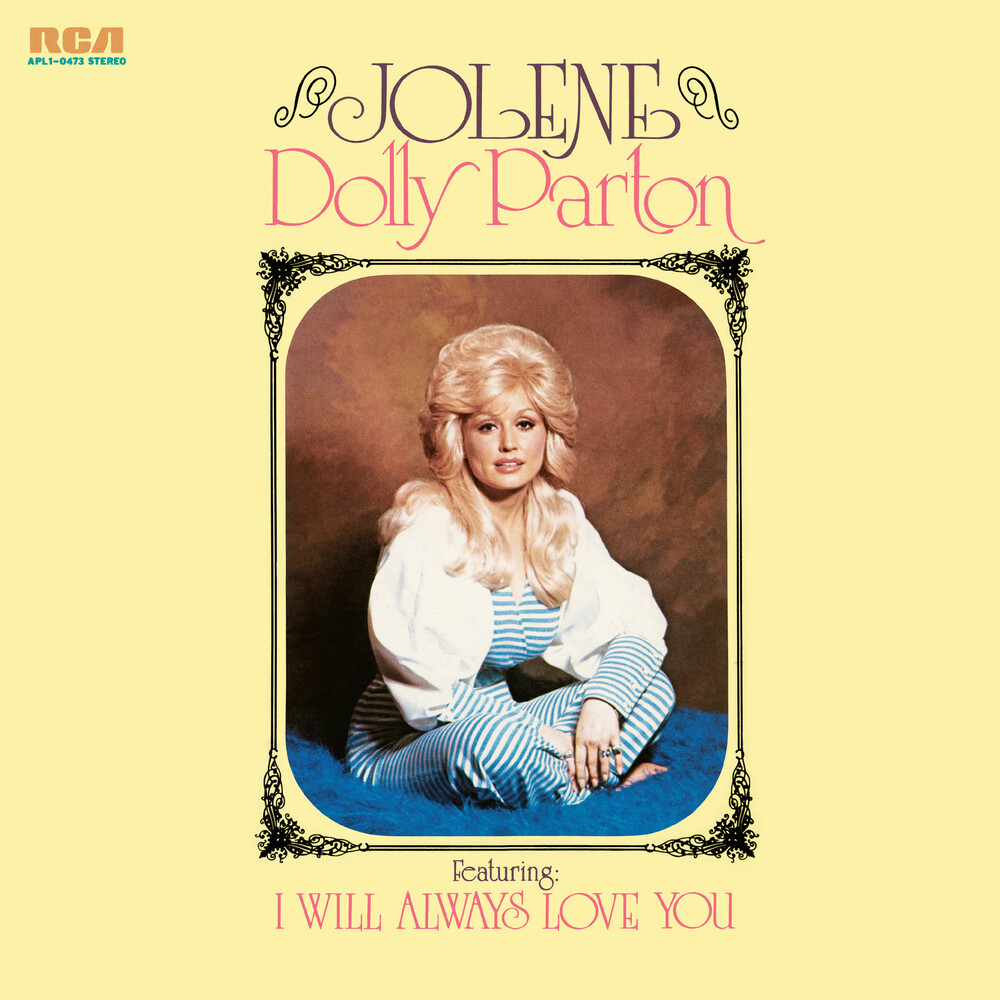 Vinyl LP pressing. Includes digital download. Jolene is the thirteenth solo studio album by Dolly Parton. It was released on February 4, 1974. The title track, "Jolene", tells the tale of a housewife confronting a beautiful seductress who she believes is having an affair with her husband. It became Parton's second solo number-one country single; it also was a moderate pop hit for her, and also did well in the United Kingdom.