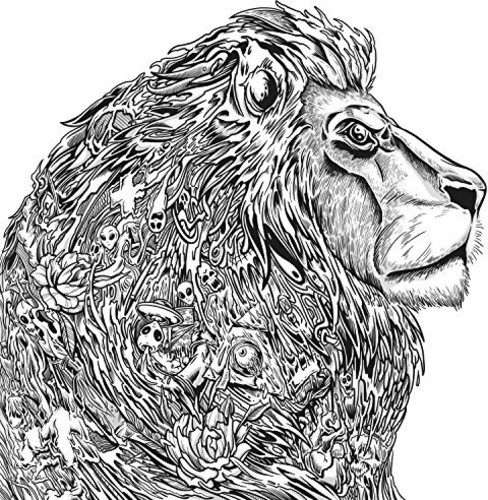 Vinyl LP pressing. Pop Evil smashes through the odds like a battering ram, weathering the trials and tribulations of paying dues with a steadfast resilience owing much to their blue collar and middle class backgrounds, and building a worldwide audience one fan at a time. As the moniker promises, Pop Evil conjures aggressive riffs and hard charging sing-a-longs with emotional heft and melodic power in equal measure. It's music by the people, for the people. The band's eponymous fifth studio LP was recorded with veteran producer Kato Khandwala at Nashville's Studio A in Sound Emporium Studios and Los Angeles' Sphere Studios. The album is the highly anticipated follow up to UP, which debuted at No. 1 on the Billboard U.S, Independent Albums Chart, No. 3 on the Billboard Top Hard Rock Albums Chart and No. 25 on the Billboard Top 200 Chart. "This is a dawn of a new day for Pop Evil," says vocalist Leigh Kakaty. "The new lineup feels like a whole new chapter for us. We could not be more proud to lead off this new album cycle with 'Waking Lions,' sending a positive message to our fans."