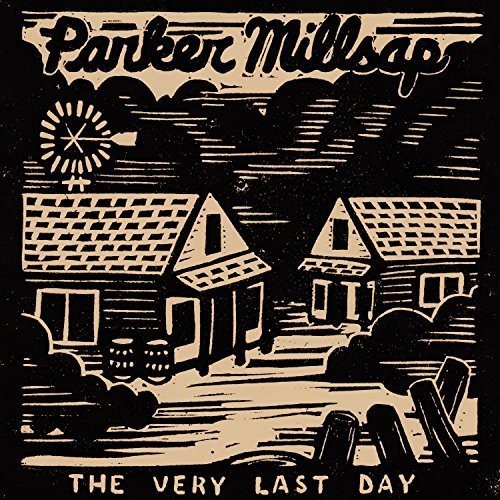 Dynamic Oklahoma born singer songwriter Parker Millsap will release The Very Last Day on March 25th, via Oklahoma Records Thirty Tigers. The anticipated sophomore release boldly showcases the growth in both Millsap's arresting vocals and his thoughtful, intelligent songwriting. Since the 2014 release of his self-titled debut, Parker Millsap has been steadily building a dedicated fan base, wowing audiences and garnering critical acclaim from outlets such as USA Today, NPR, and The Wall Street Journal. He has also performed at high profile festivals including Stagecoach, Austin City Limits Festival, and Forecastle.

Millsap's themes are both traditional and contemporary, and rife with life and literary influences. Whether he s singing about the experience of a gay friend, longing for his evangelical father's acceptance in Heaven Sent, or as the king of the Underworld in Hades Pleads inspired by Greek mythology his character driven narratives evoke emotion and draw the listener in.

Parker Millsap's gut-punching narratives, riveting vocals and soulful performances are on full display on The Very Last Day. The new offering should prove to be a milestone in the 22 year olds young body of work, and a foreshadowing of things to come.