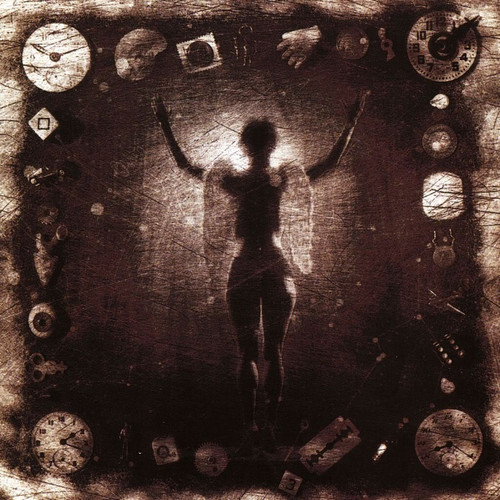 Limited 180 gm vinyl LP repressing of this 1992 album from the Industrial rockers. This was the fifth studio album by Ministry, and is commonly known as Psalm 69: The Way to Succeed and the Way to Suck Eggs. It is the album that led the band into the mainstream in the early '90's with hits such as 'Jesus Built My Hotrod' and album opener 'N.W.O', which samples tape loops of then President George Bush calling for a "New world order".