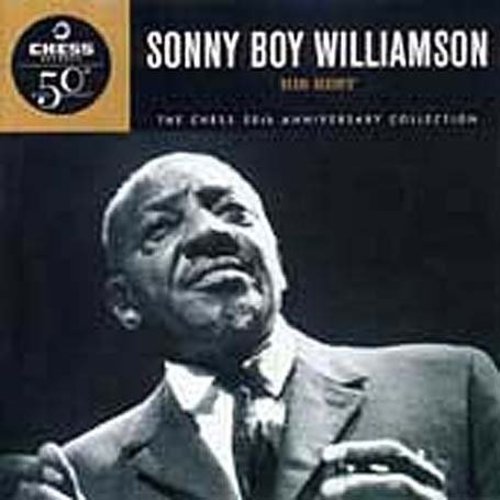 One of the Chess "Blues Big Four," Sonny Boy Williamson was a supremely resourceful musician - creator of one of blues's transcendent bodies of recordings and mentor to an impressive array of harpists including Howlin' Wolf, Junior Parker and Little Walter. This Chess 50th Anniversary series title collects 20 Williamson hits including "Bring It on Home," "Don't Start Me to Talkin'," "Help Me" and "One Way Out" - songs later interpreted by everyone from the Animals to the Allman Bros. To Led Zeppelin.