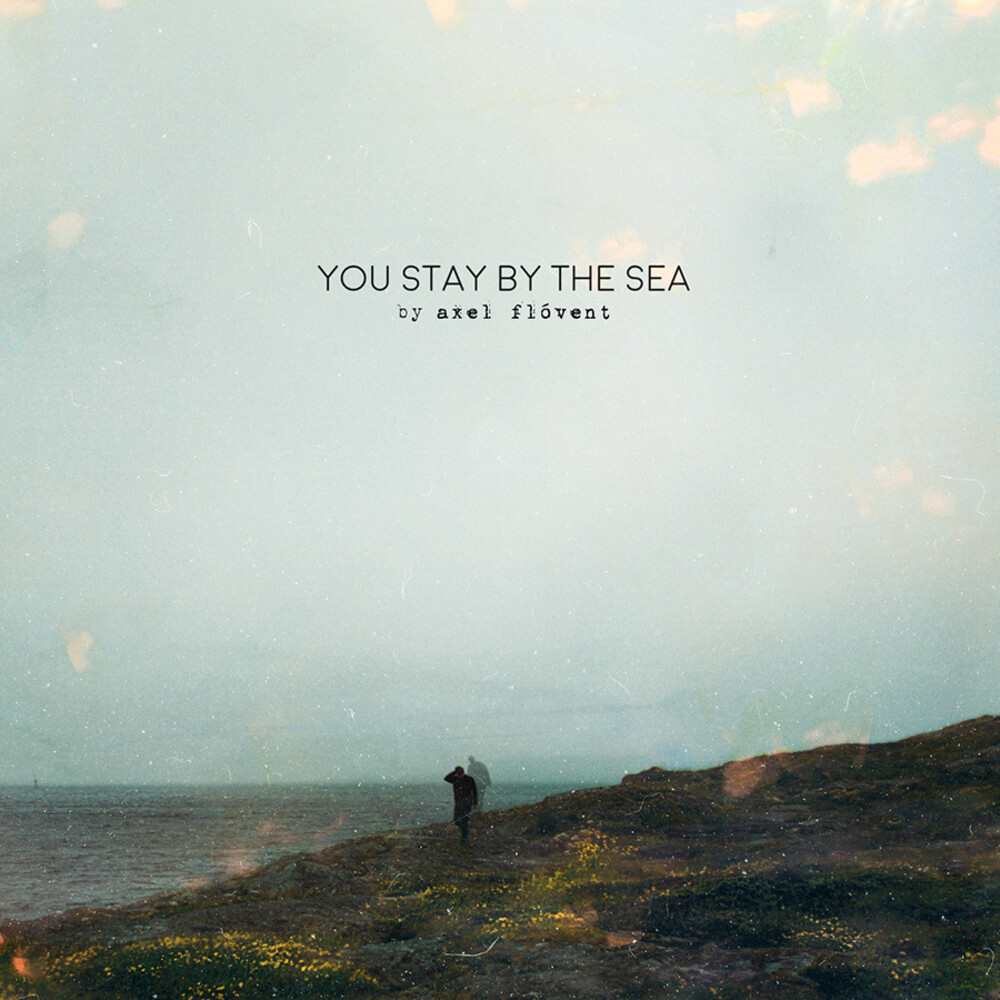 Born and raised in the Northern fishing village of HĂşsavĂ­k, Axel recorded his first EP Forest Fires, it was here where the songs were written under the influence of everything from Bon Iver to Bombay Bicycle Club. It yielded an international phenomenon in the form of the title track, generating over 40 million streams. At 19 years old, he moved into his first apartment in Amsterdam and "felt so isolated." He admits, "I was supposed to be in a music mecca, but I never left the apartment." So, he traded Amsterdam for the seaside town of Brighton in the UK where he recorded the EP Youthful Hearts. Living in Brighton gave Axel "the clarity to move to Iceland." Last year, Axel returned to Iceland, and chose to plant roots in the capital ReykjavĂ­k. Tapping into the DIY spirit of his earliest recordings, but with a sense of refinement and newfound wisdom, Axel recorded Tourist EP and forthcoming debut album with Ian Grimble (1975, Benjamin Francis Leftwich, Daughter, Bear's Den, Mumford & Sons). As if forming aural clouds from the natural elements around him, the music gathers acoustic guitar, piano, and warm electronics across the twelve songs that make up the album.