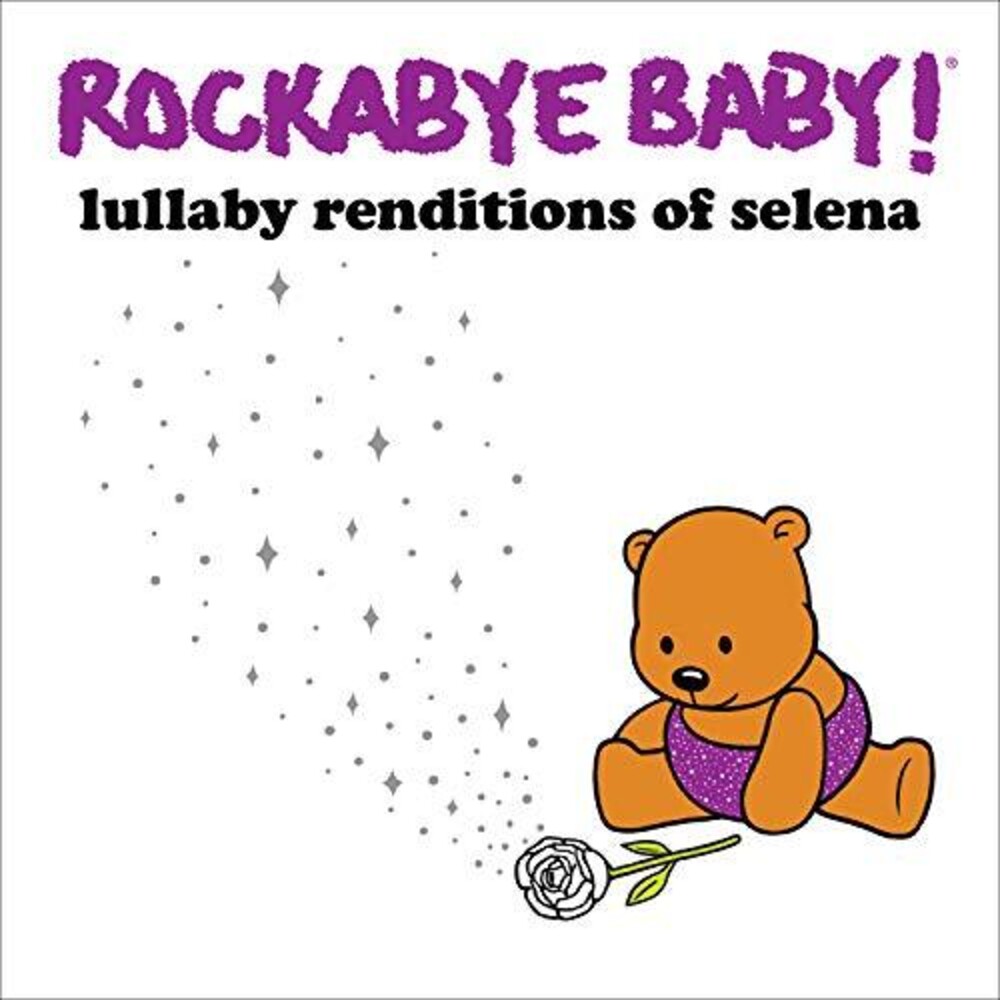 American singer, songwriter, spokesperson, model, actress, and fashion designer, Selena Quintanilla-Pérez is the Queen of Tejano music. Her achievements made her a remarkably celebrated Mexican-American entertainer of the late 20th century, with Billboard naming her the top-selling Latin artist of the 1990s. As one of the most influential Latin artists of all-time, credited with elevating Tejano music into the mainstream, Latin Post called the singer "one of the most iconic artists in Latin American music history", while The New York Times called her "arguably the most important Latina musician in the country, on her way to becoming one of the most important, period." In 1995, Selena was inducted into the Billboard Latin Music Hall of Fame, the Hard Rock Cafe's Hall of Fame, the South Texas Music Hall of Fame, and in 2001, the Tejano Music Hall of Fame. In 2017 she received a star on the Hollywood Walk of Fame, where the unveiling ceremony brought the largest-ever crowd attendance.