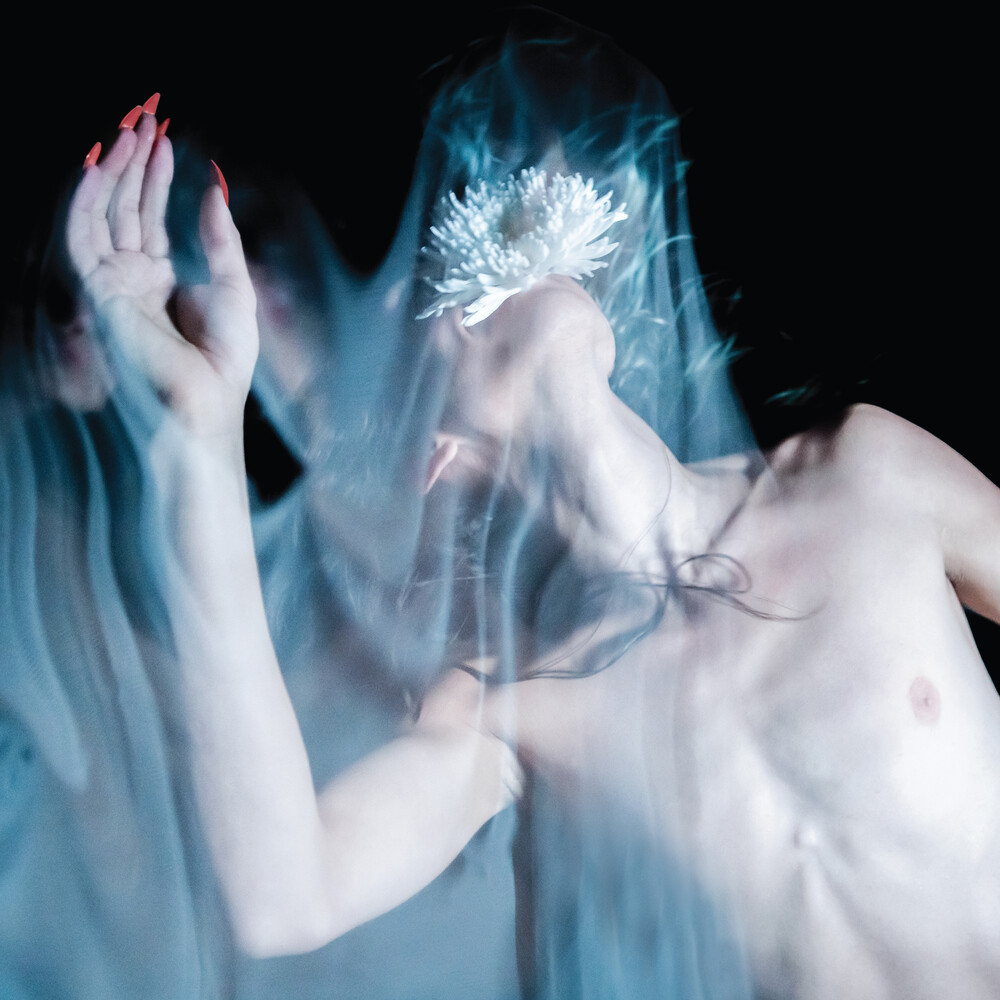 The collaborative debut of American minimal techno pioneer Troy Pierce and Colombian audiovisual artist Natalia Escobar aka Poison Arrow was conceived in reverse: first they created a collection of shadowy surrealist videos, then wrote music inspired by them. This inverted process proved remarkably fruitful. Shatter is a simmering, slow-burn noir odyssey inspired by the Greek myth of Echo and Narcissus, traversing subtle shades of sleepwalker dub, metallic lament, broken beats, and erotic negative space. It's an effectively unsettling evocation of the legend's core theme: "There is nothing more complex than a shattered heart, or a heart that can't love."Considering their shared background trafficking in darkened dance floor modes, what's most striking about Pierce with Arrow's partnership is it's rhythmic restraint. The album's 10 tracks seethe and shudder between glamor and gloom, with only occasional dread-steeped metronomes mapping the malaise to a grid. They speak of pursuing a "spatial approach" with this project, which manifests in the music's immersive design and patient execution, each mangled clang and rippling pool of bass allowed to reverberate it's full flickering waveform. Guest appearances by austere techno producer Konrad Black ("Obsidian Glass") and drum n bass institution dBridge ("It's A Love Story, After All") flow seamlessly into the whole, subtle sculptural accents on a dimly lit descent through purgatories of longing and lust. But the shadows recede for the record's closing cut, "Narcissus," which swells elegiacally in a mass of devotional drones over a muted heartbeat, like Narcissus gazing upon his reflection in holy awe: elusive true beauty, finally beheld, by itself.